Thomas J. Burrell understood the power of advertising and how consumer media consumption can drastically impact buying decisions. Recipient of multiple awards, such as the Albert Lasker Award for Lifetime Achievement in Advertising and Missouri Honor Medal for Distinguished Service in Journalism, Burrell is also well-known in the advertising realm for campaigns with Coca-Cola and McDonalds. Burrell obtained these clients through his unique marketing perspective toward the Black community, stating that “Black people are not dark skinned white people.” The entrepreneur “changed the face of American advertising.” The Library of Congress houses Burrell’s Coca-Cola advertisements due to their cultural impact on the nation. His advertising firm, Burrell Communications --previously known as Burrell Advertising-- was founded in 1971 and is one of the largest global multicultural marketing firms today. The firm continues to update the marketing and communications landscape through encouraging African American youth to pursue the fields.

Burrell also founded The Resolution Project, aimed at young students towards “self-healing and self-actualization”. In 2004, Burrell published his book “BRAINWASHED: Challenging the Myth of Black Inferiority,” highlighting the power that the media plays in representing races to the public. “BRAINWASHED” received critical acclaim, even being recognized by Ebony magazine as one of the “65 Greatest Books About Race.” 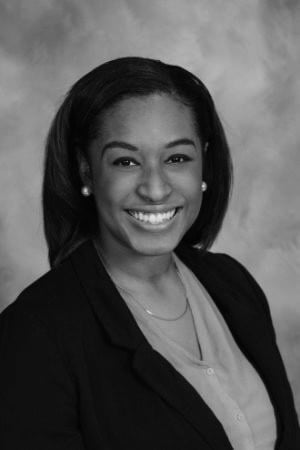 Who is getting the COVID-19 vaccine?