In 1978 Gilbert Baker designed a rainbow flag to represent visibility within the gay community and it has since been adopted as a symbol of pride and celebration for LGBTQIA+ community members worldwide. The flag represents inclusivity, equality, and the love that is important to so many people across the globe. It is especially seen during June, also known as “Pride month.” In recent years, many companies have begun to celebrate Pride month by changing their logos from the basic design to one that incorporates the flag’s signature rainbow colors. In past years, this was seen as a way for companies to show respect and allyship towards the LGBTQIA+ community and its members. However, once a sign of positivity, there has been a recent shift in the sentiment of using a rainbow-colored logo to a more potentially negative light.

Healthcare companies often feel like they are under an additional layer of public scrutiny, and healthcare marketers must be careful to avoid backlash. These days, switching your logo to feature the colors of the rainbow can be seen as a shallow and performative action to show support to the community, especially if it is the sole action a company takes. It may give the appearance of helping to support and respect the community without taking real action to better advance and uplift the community and its members. This can, in turn, lead to the perception that a company is using the switch in their logo to enhance their own reputation and drive profit rather than supporting the community first and foremost. There have been many notable companies that have landed in hot water because of this type of action, especially when previous details of the company’s history conflict with the notion and ideals of the Pride flag. One healthcare company that landed itself in hot water with this move was CVS in 2021. It faced backlash when it switched its regular logo for a rainbow version on Twitter because it had previously donated around $4,000 to Texas senators who sponsored a bill that bans parents from allowing their kids to receive gender-affirming medical care.

The bottom line for healthcare companies

It’s not that you shouldn’t change your logo. Changing a company logo to incorporate the rainbow colors of the Pride flag may still show support and allyship for the LGBTQIA+ community, but it CAN NOT be the only thing a company does to show said support. It is essential to show support by also taking action through substantial steps to celebrate and uplift the community, not only in June but all year round. These actions can be shown in various ways, including:

Whatever you do to show support for the community, make sure you are taking substantial action to do so beyond the parameters of Pride month. Simply using a rainbow logo for 30 days can make your company look performative and shallow. 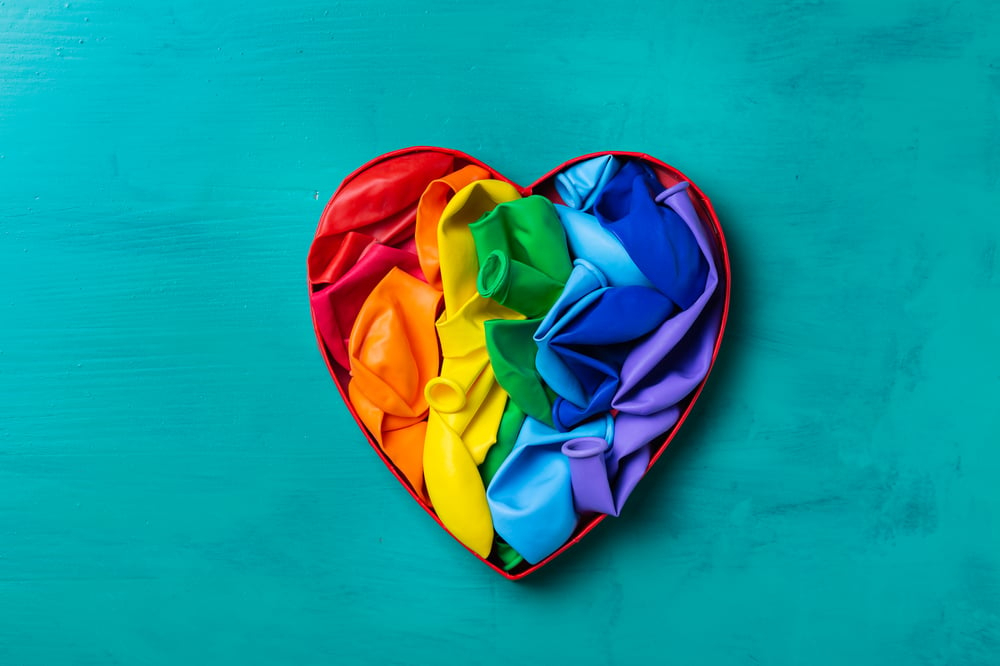 Copywriting hack to convert: how to present healthcare marketing info in 6 steps